Julian Bliss is one of the world’s finest clarinettists excelling as a concerto soloist, chamber musician, jazz artist, masterclass leader and tireless musical explorer. He has inspired a generation of young players as creator of his Conn-Selmer range of affordable clarinets, and introduced a substantial new audience to his instrument.

Julian started playing the clarinet aged four, going on to study at the University of Indiana and in Germany under Sabine Meyer. In recital and chamber music he has played at most of the world’s leading festivals and venues including Wigmore Hall (London) and Lincoln Center (New York). As soloist, he has appeared with a wide range of international orchestras including São Paolo Symphony, Chamber Orchestra of Paris, Auckland Philharmonia, BBC Philharmonic, London Philharmonic and Royal Philharmonic orchestras.

In 2010 he established the Julian Bliss Septet, creating programmes inspired by King of Swing, Benny Goodman, and Latin music from Brazil and Cuba that have gone on to be performed to packed houses in festivals, Ronnie Scott’s (London), the Concertgebouw (Amsterdam) and across the U.S.

Album releases receive rave reviews from critics, record of the week spots and media attention. Recent projects include Mozart & Weber quintets with the Carducci String Quartet; Schubert’s Shepherd on the Rock with Christopher Glynn (piano) and Sophie Bevan (soprano); Steve Reich’s New York Counterpoint; Mozart and Nielsen’s concertos with the Royal Northern Sinfonia; a new piece for clarinet and string quartet by David Bruce – Gumboots – inspired by the gumboot dancing of miners in South Africa, and a recital album of Russian and French composers with American pianist, Bradley Moore. 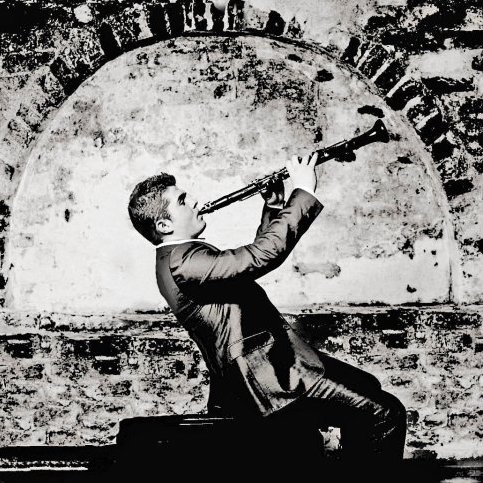