Composer of the Grammy-winning opera The (R)evolution of Steve Jobs, Mason Bates is imaginatively transforming the way classical music is created and experienced as a composer, DJ, and curator.  During his term as the first composer-in-residence at the Kennedy Center for the Performing Arts, he presented a diverse array of artists through his KC Jukebox using immersive production and stagecraft.  Championed by legendary conductors from Riccardo Muti to Marin Alsop, his symphonic music is the first to receive widespread acceptance for its unique integration of electronic sounds, and he was named the most-performed composer of his generation in a recent survey of American music.  His piece Mothership, commissioned by Michael Tilson Thomas and the YouTube Symphony Orchestra, was premiered at Sydney’s Opera House to the largest online audience of classical music in history.  Bates has also composed for feature films, including Gus Van Sant’s The Sea of Trees starring Matthew McConaughey and Naomi Watts.

Next season will see the premiere of Philharmonia Fantastique: The Making of the Orchestra, for animated film and live orchestra, by the Chicago Symphony Orchestra, San Francisco, Dallas, National and Pittsburgh Symphonies.  A collaboration with multi-Oscar-winners Gary Rydstrom (director and sound designer) of Lucasfilm and Jim Capobianco (animator and writer) of Aerial Contrivance and Mason Bates, the work explores the connection between creativity and technology with the help of a magical Sprite, who flies through instruments as they are played.  An exuberant 25’ animated film, Philharmonia Fantastique explores the science of instruments and the theme of ‘unity from diversity’ embodied by the orchestra. It is uniquely positioned to make a significant educational impact around the world with the live performances with film (as well as theatrical release and streaming) supported by a robust education program that connects music and art to STEAM subjects such as acoustics, interface design and physics.

In 2022, celebrated pianist Daniil Trifonov will premiere a new Piano Concerto with the San Francisco Symphony and the Philadelphia Orchestra and another premiere follows – a concert opener The Rhapsody of Steve Jobs.  Based on his hit opera, which was hailed as one of the best-selling productions in the history of Santa Fe Opera, the work will be premiered by the Philadelphia Orchestra and the Atlanta Symphony Orchestra.  The opera itself receives its second production by opera houses in Atlanta, Austin, and Kansas City next season, and he is currently at work on The Amazing Adventures of Kavalier & Clay for the Metropolitan Opera with librettist Gene Scheer.

Highly informed by his work as a DJ, his curatorial approach integrates adventurous music, ambient information, and social platforms in a fluid and immersive way.  Highlights of his Kennedy Center residency included a weeklong installation for the opening of the Center’s new REACH campus and his hit series KC Jukebox, all of which are discussed in his miniseries on curating at www.kennedy-center.org/masonbates.

Working in clubs under the name DJ Masonic, Bates has developed Mercury Soul, creating shows that combine DJing and classical music, to packed crowds with clubs and orchestras around the country.  The organization has broadened its scope to include not only classical club shows, but full-service digital content production.  The miniseries Mercury Soul: Cathedral, a meditative mix of classical music and electronica shot at Saint Joseph’s Society for the Arts, received almost three hundred thousand views (more info at MercurySoul.com), and its upcoming series will be created in partnership with the De Young Museum.  A diverse artist exploring the ways classical music integrates into contemporary cultures, he serves on the faculty of the San Francisco Conservatory of Music. 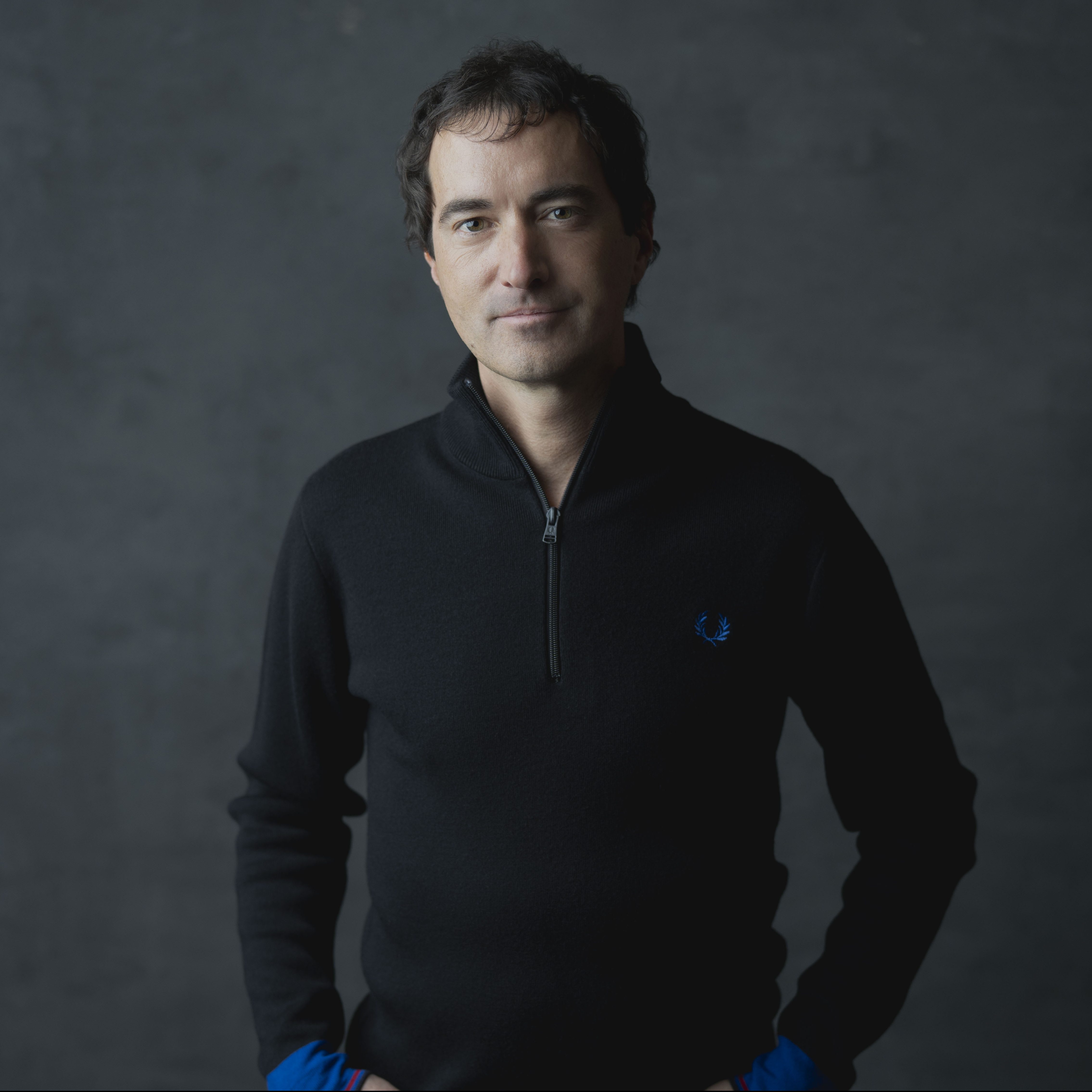