The UK-based ensemble, hallmarked by its tonal richness, expressive intensity and compelling collective artistry, has introduced countless newcomers to works drawn from well over five centuries of sacred and secular repertoire. The Sixteen’s choir and period-instrument orchestra stand today among the world’s greatest ensembles, peerless interpreters of Renaissance, Baroque and modern choral music, acclaimed worldwide for performances delivered with precision, power and passion.

The Sixteen arose from its Founder and Conductor Harry Christophers’ formative experience as cathedral chorister and choral scholar. His enterprise, launched in 1979, built on the best of the British choral tradition while setting new standards of virtuosity and musicianship. The Sixteen’s professional female and male voices create a distinctive sound of great warmth and clarity. Although refined over four decades, that sound has remained remarkably consistent, always responsive to the emotional content of words and music, ever alert to subtle nuances of colour and shading.

The Sixteen has widened its reach at home in recent years as ‘The Voices of Classic FM’, Associate Artists of The Bridgewater Hall and Artistic Associates of Kings Place, and with an ongoing Artist Residency at Wigmore Hall. Since 2000 its annual Choral Pilgrimage has brought the ensemble to Britain’s great cathedrals and abbeys to perform sacred music in the spaces for which it was conceived. Appearances in the BBC television series Sacred Music, presented by Simon Russell Beale, have also helped grow The Sixteen’s audience. The most recent edition, an hour-long programme entitled Monteverdi in Mantua: The Genius of the Vespers, was first broadcast in 2015.

‘No praise would be too high for the range of The Sixteen, from seraphic notes on the brink of audibility to a richness of which a Russian choral ensemble would be proud,’ concluded one reviewer following the world premiere performance of Sir James MacMillan’s Stabat Mater. The work, first performed at London’s Barbican Centre in October 2016, was commissioned for The Sixteen by the Genesis Foundation.

International tours are an essential part of life for The Sixteen. The ensemble makes regular visits to major concert halls and festivals throughout Europe, Asia, Australia and the Americas. It gave its first tour of China in October 2017, followed soon after by debut concerts in Estonia and Lithuania. The Sixteen’s touring credits include performances at the Cité de la musique in Paris, Amsterdam’s Concertgebouw and Vienna’s Musikverein, together with appearances at the BBC Proms and the Edinburgh, Hong Kong, Istanbul, Lucerne, Prague and Salzburg festivals.

The Sixteen’s period-instrument orchestra, central to the ensemble’s ambitious continuing series of Handel oratorios, has drawn critical acclaim for its work in semi-staged performances of Purcell’s Royal Welcome Songs in London, a production of Purcell’s King Arthur in Lisbon and new productions of Monteverdi’s Il ritorno d’Ulisse at Lisbon Opera House and The Coronation of Poppea at English National Opera.

Following the success of the inaugural Choral Pilgrimage, The Sixteen launched its own record label in 2001. CORO has since cultivated an award-winning catalogue of 157 titles, albums of choral works by Francis Poulenc, Purcell’s welcome songs for James II, and the world premiere recording of MacMillan’s Stabat Mater recent among them. The Sixteen’s substantial discography for CORO and other labels has attracted many prestigious international prizes, including a Gramophone Award for Early Music and a Classical Brit Award for Renaissance, recorded as part of the group’s contract with Universal Classics and Jazz. In 2009 The Sixteen was named as Classic FM Gramophone Artist of the Year and received the Gramophone Best Baroque Vocal Award for its recording of Handel’s Coronation Anthems.

The Sixteen’s commitment to the future of choral music is clearly reflected in Genesis Sixteen. The initiative, supported by the Genesis Foundation, offers the UK’s first fully funded choral training programme for singers aged 18 to 23. It has been specially designed to help participants navigate the testing transition from student status to life as professional performers. 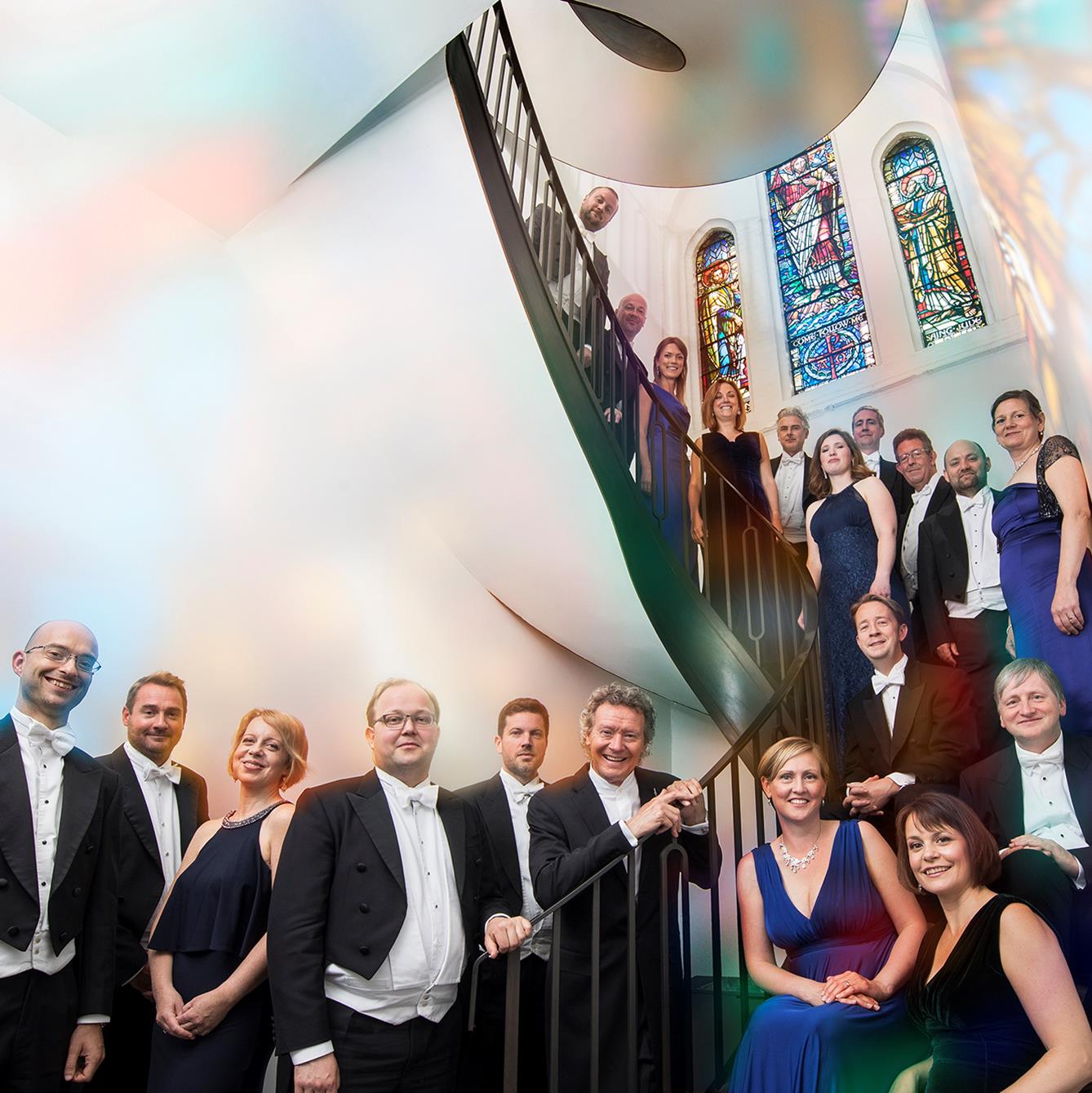