The Swingles are one of the world’s most admired and loved vocal groups. With a natural flair as entertainers, their stylish shows take them to venues and festival stages across the world. Praised for their “stunning reinventions… audacious harmonies… and superhero singing to truly raise goosebumps” (The Guardian), The Swingles have earned five Grammy Awards are recipients of prestigious international accolades year-on-year. With generations of fans from their live performances and appearances on film and TV soundtracks, The Swingles’ musical evolution and creative drive makes them as relevant today as when Ward Swingle started the group nearly six decades ago.

With their trademark vocal dexterity, The Swingles leap from genre to genre, reinventing jazz, classical, folk, pop and world music from their ever-growing repertoire of arrangements alongside a rich vein of new original material. The group’s secret ingredient is the ability of the seven singers, soloists, songwriters and storytellers to combine as one seamlessly blended and timeless sound. Having always made creative use of close-mic amplification, in recent years The Swingles have added live audio looping to their stage performances.

The Swingles have appeared on film and TV soundtracks, including ‘The Two Popes’, ‘Sex and the City’, ‘Wedding Crashers’ and ‘Glee’, as well as singing the theme for Italy’s beloved TV series ‘Superquark’. In 2017, they co-wrote and performed a song for the end credits of Alexander Payne’s film ‘Downsizing’, and in 2021 sang on Disney’s block-buster, ‘Cruella’. Their prolific output of music videos has earned them millions of views and new audiences around the world.

In 2010, The Swingles founded the hugely successful London A Cappella Festival.  Some ten years on, in the face of Covid, they re-created their live workshops and in-person education modules, launching an online education programme for remote and blended learning. Their genre-inclusive approach to music-making has led to great artistic collaborations with artists as diverse as the Modern Jazz Quartet, New York Voices, Jamie Cullum, The King’s Singers, Peter Hollens and Labrinth. Revered experimental composer, Luciano Berio, was one of the first composers to explore the sound of The Swingles’ amplified voices in an orchestral setting with his ground-breaking ‘Sinfonia’, first performed in 1968. Recent performances include those with San Francisco Symphony (with Michael Tilson Thomas), ORF Vienna Radio (with Marin Alsop), London Philharmonic Orchestra (with Vladimir Jurowski), and the Orchestra of La Scala, Milan (with John Axelrod).

Alongside the goal to sing great music at the highest level for the enjoyment of others, The Swingles have a keen sense of social responsibility which they practice. They are also committed to devoting a large part of each year to work in education around the world, bringing their technical skills in the vocal arts together with stagecraft, improvisation, genre versatility, songwriting and arranging. 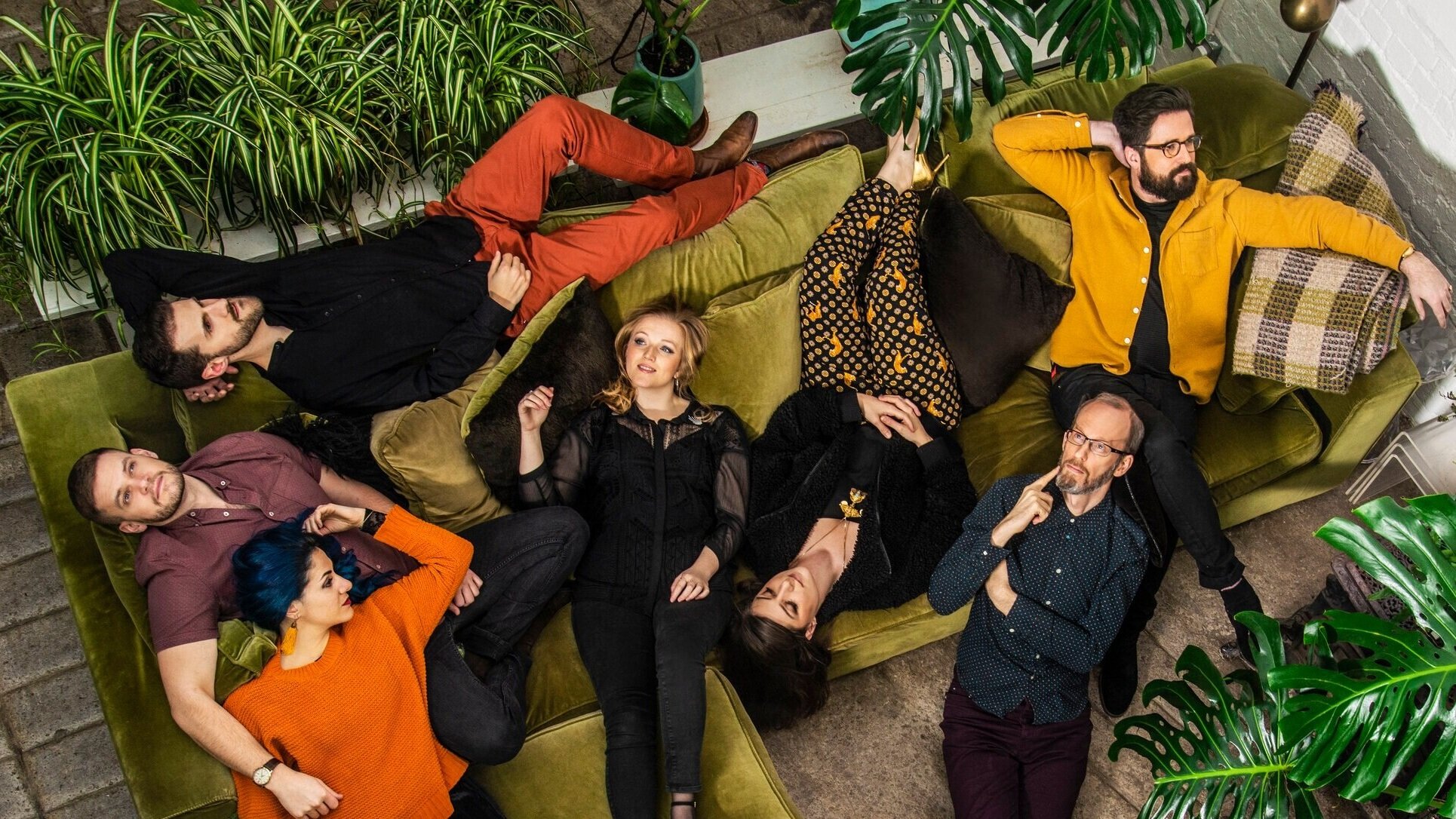