Christopher Tin is a two-time Grammy®-winning composer of concert and media music. Time Magazine calls his music ‘rousing, anthemic’ while The Guardian calls it ‘joyful’ and ‘an intelligent meeting of melody and theme’. His output is strikingly diverse: ranging from lush symphonic works, to world-music infused choral anthems, to electro-acoustic hybrid film and video game scores. He is also an in-demand collaborator, working with artists across a wide-range of musical genres, including Lang Lang, Alan Menken, BT, and Danny Elfman.

His music has been performed in many of the world’s most prestigious venues: the Lincoln Center, Kennedy Center, Hollywood Bowl, United Nations General Assembly Hall and Carnegie Hall. He has also been performed by ensembles diverse as the Philharmonia Orchestra, Metropole Orchestra and US Navy Band, and has also conducted full concerts of his own music with the Royal Philharmonic Orchestra and Welsh National Opera Orchestra.

His song ‘Baba Yetu’, a Swahili setting of The Lord’s Prayer, is a modern choral standard, fusing together infectious melody and gospel rhythms with complex modulations and soaring orchestration. It was the winner of the 2011 Grammy Award for Best Instrumental Arrangement Accompanying Vocals, and is one of the all-time best selling choral octavos for Alfred Publishing, as well as being one of the most frequently performed contemporary choral pieces. Originally written as the theme song for the video game ‘Civilization IV’, it cemented its place in history when the Guinness Book of World Records recognized it as the first piece of music written for a video game ever to win a Grammy. 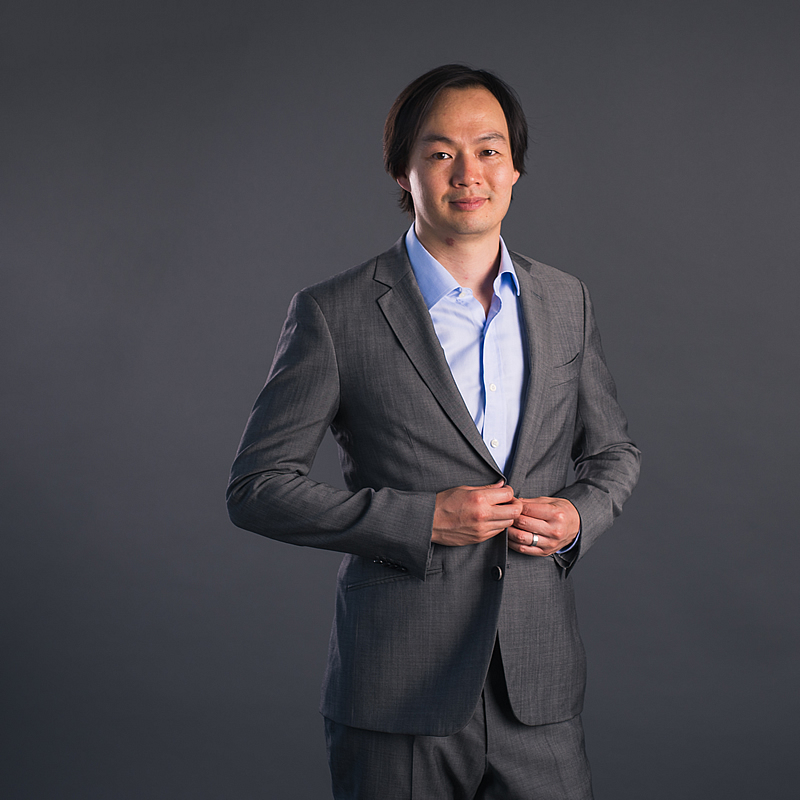