Anna Lapwood is an organist, conductor, and broadcaster. She is Director of Music and a Bye-Fellow at Pembroke College, Cambridge (UK).  While studying at Oxford University, Anna became the first female in Magdalen College’s 560-year history to be awarded the Organ Scholarship.

Now performing organ concertos with leading orchestras and multiple recitals each season across Europe, Anna released her debut solo album ‘Images’ on Signum Records in 2021. The recording includes her transcription for organ of Britten’s ‘Four Sea Interludes’ from “Peter Grimes”, now published by Boosey & Hawkes. A new anthology of organ pieces by female composers ‘Gregoriana’, commissioned and edited by Anna, was published in 2022 by Stainer & Bell.  Also in 2022, two new albums featuring the Pembroke Choirs will be released on Signum Records.

In 2021 Anna made her BBC Proms debut as a soloist in Saint-Saëns ‘Organ Symphony’ with the Hallé Orchestra conducted by Sir Mark Elder, repeating the work later that month with conductor Kazuki Yamada and the City of Birmingham Symphony Orchestra. Other recent performances include a concert with the BBC Singers for International Women’s Day 2022 broadcast live on Radio 3, George Baker’s ‘Toccata-Gigue’ for Classic FM from the Royal Albert Hall; an organ recital at St David’s Hall, Cardiff for BBC Radio 3, and a performance of Poulenc’s ‘Organ Concerto’ with the London Chamber Orchestra. In 2019, Anna opened the BAFTA TV awards on the organ of the Royal Festival Hall. Anna performs two organ recitals at the Aldeburgh Festival 2022 following her annual 24-hour Bach-a-thon from Pembroke College which raises money for the Muze-Pembroke Music Exchange Programme.

Making her TV presenting debut hosting coverage of BBC Young Musician, Anna was also invited to present a televised BBC Prom from the Royal Albert Hall in 2021. As a radio broadcaster she is a regular contributor to BBC Radio 3 and Radio 4, and until July 2020 she hosted a live, weekly classical music show on Radio Cambridgeshire. Anna has also been featured on Classic FM and presented for Scala Radio.

​Anna’s passion for the organ is matched by her mission to support girls and women in music. Her commitment to opportunity, equality and diversity is evident in almost every aspect of her life and work, especially in programming.  Anna is humbled to find that she is an inspiration to many young women and proud that they have adopted her hashtag, #playlikeagirl. 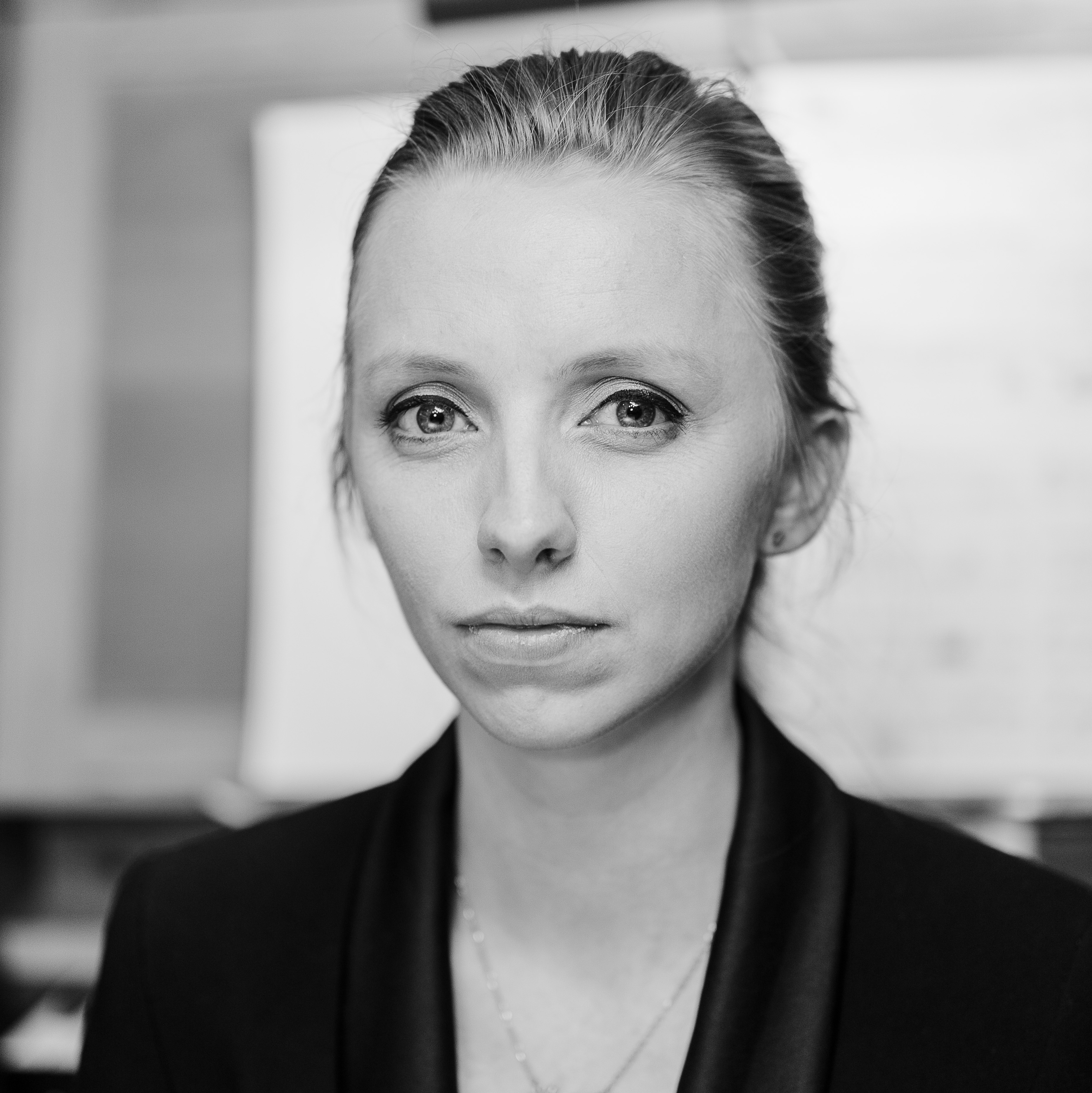