The record label of King’s College Cambridge was created in 2012 to capture the heritage of the Choir and organ of King’s College and the unique acoustic of King’s College Chapel.  Recorded using cutting-edge technology, their catalogue features flagship recordings of some of the greatest choral works of all time through to organ recitals, hymns and carols including the Festival of Nine Lessons and Carols, as broadcast internationally. Artists include The Choir of King’s College Cambridge under their Director of Music Stephen Cleobury, The King’s Men, Guy Johnston, Sheku Kanneh-Mason, Roderick Williams, Ailish Tynan, James Gilchrist, Britten Sinfonia, Academy of Ancient Music, Orchestra of the Age of Enlightenment and His Majestys Sagbutts & Cornetts. Music Productions works closely with the Label Manager, Dean and Director of Music at King’s to ensure that the artistic vision, musical performance and reputation, content management, learning, outreach and commercial opportunities are fully fulfilled. 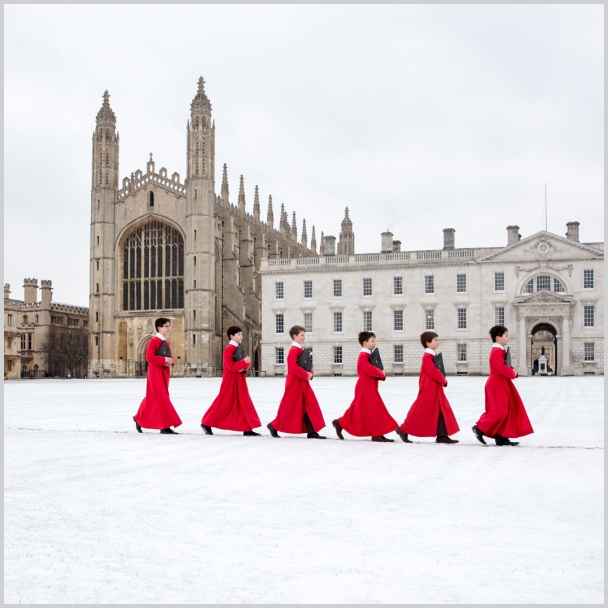